To see what makes C/C++  faster  over Python

First, C/C++ is a compiled language and Python is an interpreted language

As a result, the overhead of interpreting the code makes the interpreter language[Python] slower and inefficient for intensive tasks such as

So, to program the above task speed plays a key role in the computation, especially for real-time performance

Second, C/C++ is close to the hardware

As a result, C/C++ speeds up the computation

If Python is dumb and crooked language then why do we use?

So, according to need at the moment on a particular task one language might be perfect other might not

But what is portability?

Then what’s the problem?

Straightway, the programs written in high languages(Python, javascript) can be run across different platforms

But why do you say pointers are evil?

Because pointers  error are difficult to find in code, another eye-opening thing about pointers is that not secure from the security point of view

A pointer is a thief that does all memory leakage 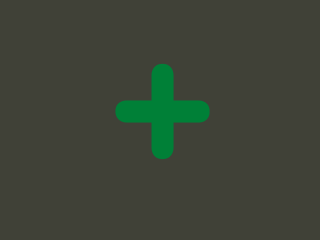 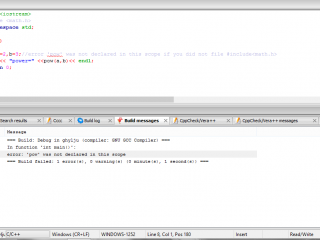