Github is a world largest git repository hosting service, that allows us to create and maintain repositories on their website also allows to integrate local repository with GitHub repository

Let me explain you in a simple way

Github is a free platform where you can publish your own code on it free but wait! you can’t make, your own code private on Github

Because if you want to make our own code private then at that instant, you have to pay GitHub

There are two categories of VCs

Why developers should use it?

What is a repository?

The repository is a file record or a collection of source code hosted on a remote server, which can be accessed by privately or publicly

What is a client?

The software is used to communicate with the remote server

Communication means accessing the (reading/ writing files) of the repository.

How to use Git?

When  we used git client as the bash terminal or a program like IntelliJ, Eclipse, or Android studio which will have a GUI to access repository or a project from the remote server

When did git is first launched?

Git was first launched in 2005 by Linus Torvalds 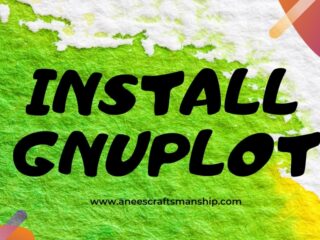 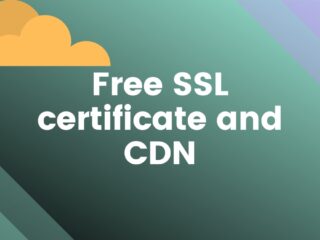