What is a variable in C language

Variable is a box which stores the values

Remember: to fully define a variable, one need to mention not only its data type but also its storage class

A variable has to be declared first to use

The numeric variables which we can use in C are first of all, Integer values. second, Floating point values. third, In C, we can use four modifiers

With numeric  variables, we can use the four modifiers

constant is variable and its values does not change. next, constant variables used for fixed values ( pi=3.14;) 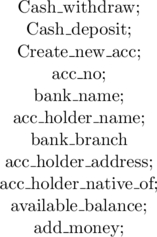 What are literals and identifiers in a programming language? 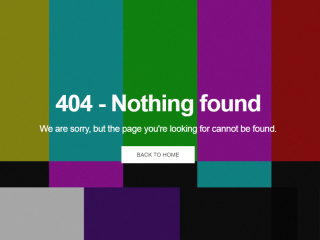 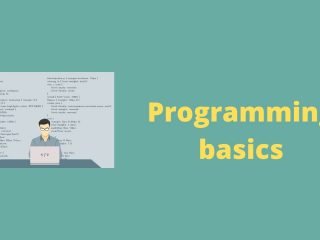 Next Post (n) Basics of programming language to learn coding