We usually, see this warning in C and C++ when data type overflow happen

In C we have basic data types such as int, float, and char but each data type will have a different range

Suppose, if you assign a char variable with 130[exceeded the normal range of char-128 to +127] then, in that case, it will take a cyclic value[which is 44] and that is known as overflow

But, Why you got this warning?

Because you have exceeded the normal range of a data type

But, how to avoid this warning

in short, by being in the range of the data type and not exceeding the normal data type range which you have declared

Does this warning have any effect on the output of the program?

Of course, it will alter the accuracy of the result

for instance, suppose, you have a variable of type char

So, what is the maximum value you can store in char

at this time, suppose you have a variable of char type and you store the value +130 in it

At this instant, print the variable x

At this point, you get a result as -126 which is wrong

to sum up, here are some standard data types range that you should not exceed to avoid warning

Sizes of data types may vary from one compiler to another 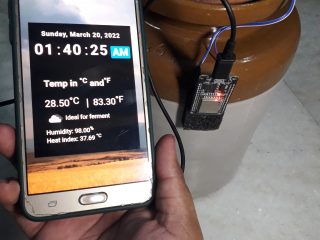 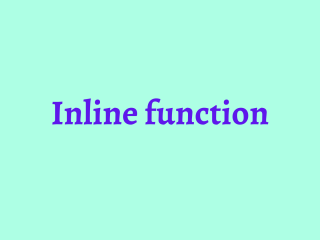