Facade design pattern reduces the complexity by structuring  system into a subsystem and limits the dependencies, communications between subsystems 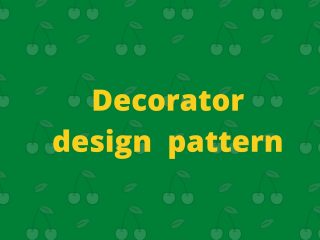 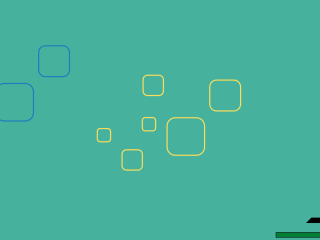