When we use a singleton design pattern

As you know, a printer is a peripheral device that is slower than computer operations so, it will take little time to print each document

A printer can not print all the documents at a time

For this reason, a printer will have a spooler program that controls the concurrent access to a shared resource

similarly, every network   system should have one printer spooler

Line 14: it will get the instance of class singleton

Observe the output, you might notice that there are  three  different values were set for s,s1,s2 but the output is the same

because the singleton class can create only one instance 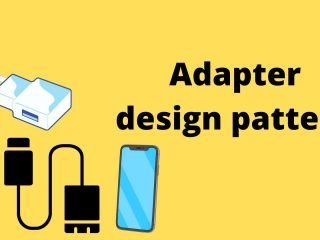 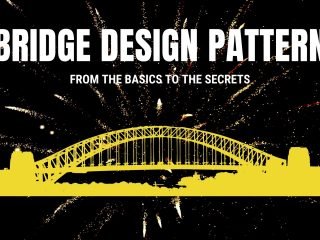