To understand risk let me explain to you a simple example, have you ever traveled on a flight, if you did, then you would have notice flight safety demonstration by air hostess to the people on the board

What do you think?

Why the air hostess demonstrated safety instructions on board? because the flight will probably crash with 100% accuracy

She did it because to put you on the safe side, and to avoid the risk of an accident

Another example: if you are a web developer or a blogger you probably know that whenever you update your WordPress site to the latest version

Why should we do risk management?

There are two types of attitude towards risk

Reactive means you initiate the project without fully understanding the risk involved by assuming that if something happens, then you will defeat the risk by your heroic action but in reality, it won’t happen like that

Proactive: means before the project begins you, first: you will understand and identify the risks involved in the project

Second: all the risk are ranked by their probability and impact on the project

Third: develop a plan with teammates to manage it and

The reason, why we do risk management is to make the project reliable and to improve the quality of the project also to reduce the loss of time, cost, energy

“If you know the enemy and know yourself, you need not fear the result of a hundred battles”( Sun Tzu)

Now! You will ask who is the enemy?

For a software project manager, the enemy will be a risk

To build the software from scratch, you called the group meeting to discuss the project, at this instance, you started the  conversation by asking a question(where we can go wrong?)

Next, you have shown some categories where things can go wrong and ask the team members to make a list of risk that should be analyzed no matter, how weird it might be

So, all the team members wrote their list. at this instance, you gathered all the lists of team member and wrote them on a whiteboard and they identified 60 risks

First: ranked all the risks by a percentage of probability of occurrence and the impact (range the impact value from 1 to 5)

Second: reduce the identified 60 risks by using the Pareto 20/80 rule

In 1906, an economist called Vilfredo Pareto observe 80% of the land in Italy was owned by only 20% of the population

The same principle is not only applicable to economic but to all walk of life, consequently, we can also use this principle to reduce the risk list to 20%

Understanding risks and analyzing them will take significant time, effort but the effort is worth it 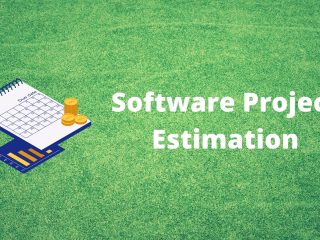 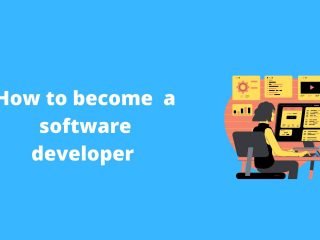 Next Post (n) How to become a software developer