Many students face this problem, when they are learning any programming language, they will have a nightmare to come up with a new idea to create a project

Suppose, you just finished learning a programming language and if you ask to come up with a project idea, it will not be easy to come up with new ideas or conceive project design until and less you have completed a lot of them

Lot of them feel collapse, and dump also assume that they are not good enough for programming

The dark truth: is no one can create a project from scratch

An analogy: playwright’s and novelist rarely make their design plot from scratch

Have you ever heard the eye-opening concept called benchmarking if not, then let me help you

Benchmarking: the procedure of finding the best existing product features or services and copying them as a standard for developing a company’s products or services

The concept of benchmarking is not something new, in the late 1970s Xerox company used benchmarking tool as a key to continuous improvement

The concept of benchmarking is also applied to project-based learning in programming, you need to see and used the existing projects to come up with your design

They start creating an exact copy of the first existing painting

In the process of copying from exacting  painting, they develop their painting

The horrific truth: is that you don’t  have to come up with a new  design idea, it will come automatically once you know a lot of it

According to becoming steve jobs by Brent Schlender and Rick Tetzeli

Steve say’s,  you can’t connect the dots looking forward, you can only connect them looking backwards. so you have to trust that the dots will somehow connect in your future”

Novice student always frustrated about things like how to have project ideas on IoT, web development, java, python

Warping up: at the beginning, you won’t be able to get   ideas but by practicing and making an exact copy of existing programming project from GitHub you develop your idea of how to create a project 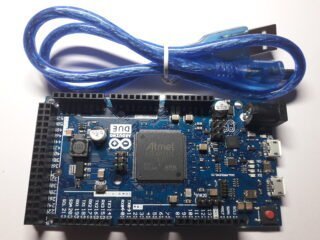 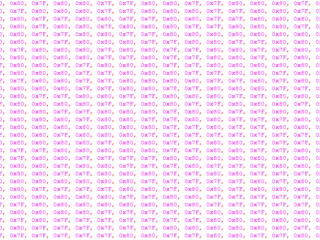 Next Post (n) Convert audio and image file to C array,Audacity,how to use bin2c