To be sure, let us understand the concept of operator overloading with the help of  function overloading

in reality, the truth is, operators are designed to do a particular operation on an operand

to begin with, let’s deconstruct an example

for instance, well imagine this

this time, suppose we have a + operator

without a doubt, that a + operator can have a  unary + and binary +

That is to say, the barbaric problem with operators

All the operators are designed to work with predefined data types such as(int, float, char, and double)

Without doubt, with the help of the + operator, you can add two integers

Until now, clear as mud?

in reality, the + operator has to work with a predefined data type[int, float, char] only

This time, let’s jump in to see the syntax

The syntax for function definition

The syntax for operator overloading

To be sure, Can you identify the difference?

with this in mind, let us see a simple example to understand  == operator  overloading with the help of a function

in fact, here’s an example

this time, we will use a function called compare (test t2)

so, to compare the value we need two values one is implicit(inside obj)[test class], and the other one is explicit(outside obj)[t2 object]

At this instant, we will replace the function compare name with the operator symbol ==

Rule: in fact, to overload the operator the left side value should be the object of the same class

For example, consider the below expression from below program

to conclude, here, t1 is a left-side value(object of the same class test) and == is an equality operator 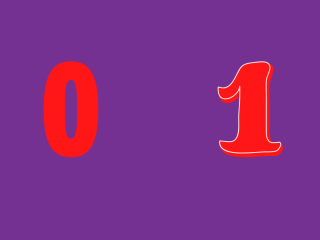 Previous Post (p) How to use bool data type in C 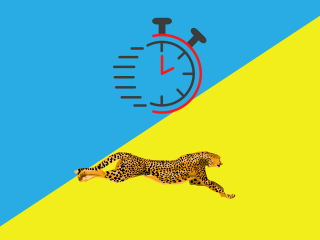