L2 switch interfaces will not have a Mac address or IP address but it will have port numbers p1….p4

The above topology contains four devices L3 router and A, B, C devices with MAC address MR, MA, MB, MC in the same subnet that has network id as 12.1.1.0/24 also a L2 switch which have ports from P1 to P4

From the table, let’s suppose if the L2 switch receives a packet with destination Mac =MB then at this instant, the L2 switch will look up its Mac table with MB as a key

If we consider, MB as a key then the matching port for the MB key will be P4 in the Mac table

Therefore from this key MB, the L2 switch would know that it has to forward the frame to the P4 as a result, the frame would go to the P4 port

Thus, the machine B only receives the frame which is destined for it and will not disturb the other machines(thrashing) in the same subnet

In case, if L2 switch does not have entry and also do not know which port to forward the packet at that instant, it will floods the packet out on all ports 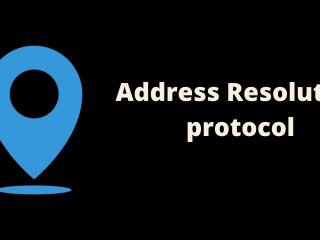 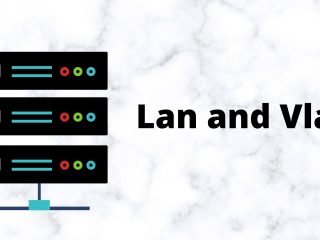 Next Post (n) How VLANS addresses drawbacks of LANS