To split the window horizontally

NOTE: the s is capital in the above keyword so, you need to press shift first then s

Create another split by the below keyword

You can remove any individual split by using below short key

To split the window  vertically

To view the next session

To view the previous session 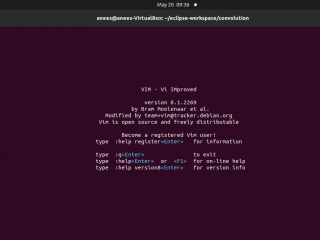 Previous Post (p) How to use vim text editor with ubuntu 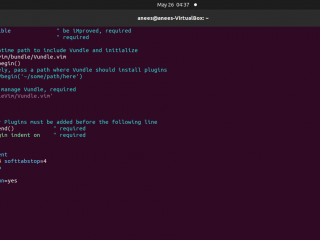 Next Post (n) How to customize vim text editor with the. vimrc file