Arduino is a company that produces hardware boards with set different features boards such as UNO, LEONARDO, NANO, Due, Mega

To use this hardware board, you need to download ide

What IDE does: it help’s you to write programs into hardware

sketch: In Arduino programming, the word sketch is used instead of a word program to represent a program

For example: in an Arduino environment, the LED program is called as a LED sketch

Remember: do not get confused with word sketch it just means a program

First: install IDE on your pc

Click here to download IDE on your p.c, at the time of writing this blog the latest Arduino software version available is 1.8.12

when you download IDE, You need to select the operating system that you were using on your p.c, in my case I have a window

so, I selected the window installer

select the installer according to your operating system( linux, Mac)

Second : Add the new board to the IDE

Arduino DUE: suppose if you have a DUE board with you then you won’t be able to find the DUE option on the IDE board selection list

To view DUE option on the IDE

Note: if you have UNO board then you no need to select Boards manager option

Third : plug the Arduino board into a USB port of your p.c

As the board plugged into a USB port of your p.c, you will notice two LEDs lights (green and orange) were illuminated, it means that the board is receiving power from a USB port

For the first time, when you plug in the board into a p.c

the window device drivers will automatically install required drivers for the board and it will take several minutes before it set up the board into p.c

To view the port option that you have to use on IDE, you need to go on device manager in window operating system

To set the port option on IDE

Note: if you choosed the wrong port, then you get will an error called  “no device found on com”

Fifth: test the set up is working

To test the setup we made, we need to run a simple sketch called blink, which is a default program in Arduino, when you compiled the Blink program you will notice that the orange LED will Blink

Test 2: reduce both the delay in the program to 100 and you notice that the LED will Blink faster

Test 3: increase both the delay in the program to 3000, and you will notice that the LED will Blink slower than the first test 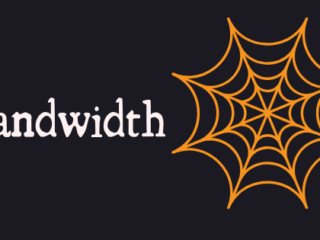 Previous Post (p) What is bandwidth? And how to measure it? 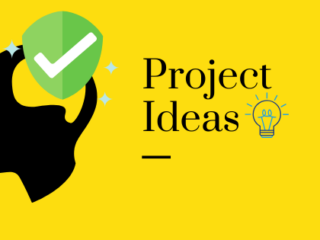