A resistor means an element that restricts or limits the current flow. And the resistance of that element is measured by using ohms

resistor will have only one band and the color of that band will be black, usually, it is used as a wire with no resistance 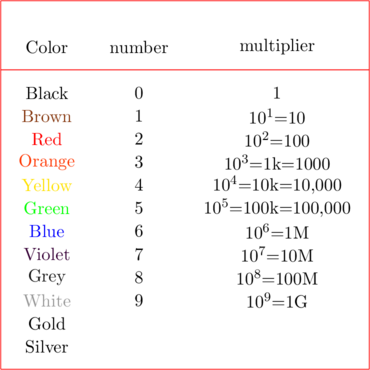 How to calculate a 4 band resistor value

For 4 band resistor take the first two-color code values as it is, and, for the third color take the multiplier value from the  resistor color code table and leave the fourth color value the golden color strip  is a tolerance value

During the design process of a circuit, it is equally important to know the resistor ohms value and its watts

½ watt resistor means it is a half of 1 watt

Suppose if the circuit required a resistor of 1.5k ohms with 2 watt

Then in that case, if you have used the resistor of 1.5k ohms with ¼ watt as a result the resistor will burn out with heat 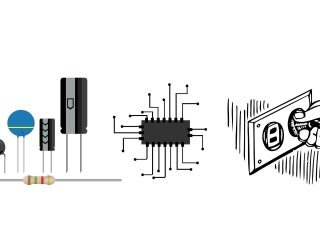 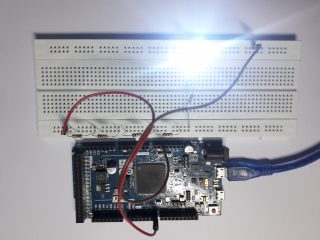