In software construction, object-oriented programming is a way to construct software  although there are many types of programming languages are available such as

The people who know C++ are well aware of C so, I will use C to explain OOPS

So, you can develop software  in the form of a collection of functions if you are using function-oriented programming 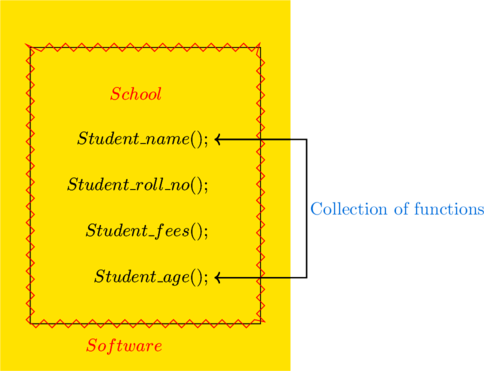 Where Each object will have its function and data

The above figure a software called “school management system”

What is a class? And what is an object?

Here Bird is class and parrot and owl are the object

The structure of a class contains

Public: means data and functions  can be accessed outside the class

Private: means data and functions are hidden that it cannot be accessed outside the class by other functions

you should not  need to know how motherboards work with its transistors, capacitors, resistors, microcontroller so, in a way, it reduces the complexity for you 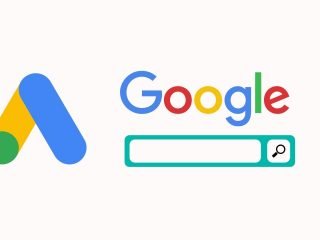 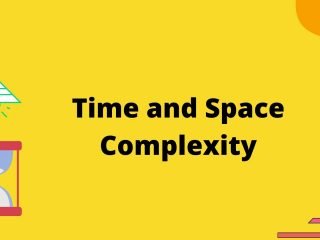