It will change the incompatible class interface with the compatible interface

In that case, we use an adapter class to bridge the two unrelated interface to match with each other

Because the mobile phone does not support a two-pin charge

So, to charge a mobile phone you  need an Adapter (which is a charger) that allows you easily change the charger output from two-pin to square- pin

Line 31: mobileinterface is taken as an input object

Line 32: using this obj you can call the function line 36

Line 43:the created object is passed to the adapter

Line 43: the pointer  *adapter is pointing to an adapter class

Line 44: by using this adapter pointer you can call the function of line 35 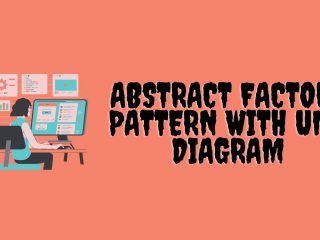